Essential information about the dangers of Carbon Monoxide SHARE YOUR STORY If you share your CO story with us, and it is posted on our website, we will give you a free carbon monoxide alarm. Tell us your CO story now
CLOSE

Know What to do if Your CO Alarm is Activated 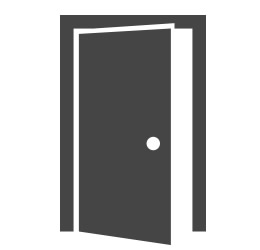 Open as many doors and windows as possible to allow fresh air to circulate and reduce the concentration of CO. 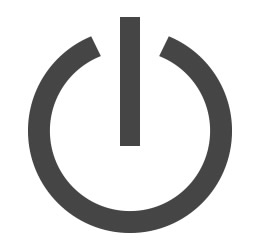 Turn off and stop using all the appliances that you suspect could be causing the carbon monoxide leak. 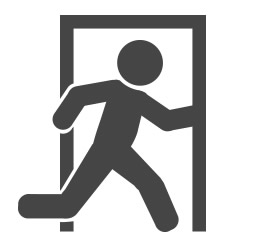 Get everybody, including pets, out of the property as quickly as possible and leave doors and windows open behind you. 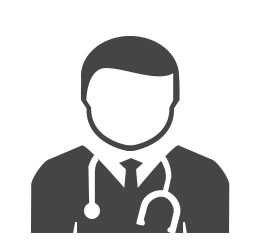 If anyone is suffering from the symptoms or effects of carbon monoxide poisoning seek medical advice immediately. 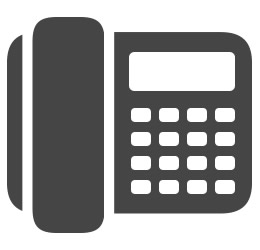 You should contact the relevant authority or association for your fuel type using their emergency contact number. 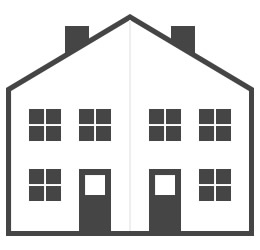 Let any adjoining neighbours know about the alarm becasue carbon monoxide can seep through walls floors and ceilings. 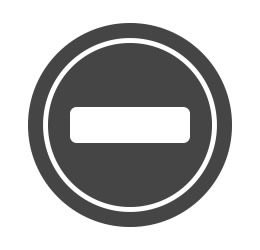 Don't go back Inside

Don't go back into the propery untill it has been properly checked and verified safe to enter by a certified professional. 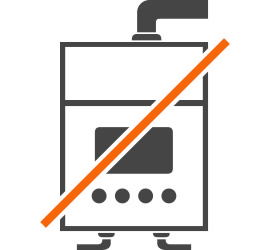 Don't use your Appliance

Don't use the affected appliance until it has been checked and certified as being safe by an approved engineer.

Many people are unaware of the devastating effects of carbon monoxide poisoning. Carbon Monoxide has no colour, smell or taste and cannot be detected by the human senses. It is extremely dangerous, binding itself to the haemoglobin in red blood cells and preventing them from transporting oxygen around the body.

Estimated Number of Deaths Every Year

According to statistics released by the Office for National Statistics, throughout England and Wales there are an average of over 60 deaths every year due to accidental exposure to carbon monoxide - up to 45% of which occur in the home.

Figures from the Department of Health and Social Care show that there are around 4000 cases of carbon monoxide poisoning treated in A&E Departments across England each year - even mild cases can exacerbate existing conditions such as respiratory illnesses, leading to fatalities.

Number of People Hospitalised Every Year

According to the Chief Medical Officer (CMO) for England, around 200 per year are hospitalised in England and Wales as a result of accidental carbon monixide posioning.

Percentage of UK Households with a CO Alarm

A study of more than 27,000 properties by the Liverpool John Moores University, supported by the Merseyside and West Midlands Fire Services, found that less than 10% of homes have a single carbon monoxide alarm to protect occupants from this deadly gas.

Dont Put a Price on Life

See our helpful buying guide for more information on what to look for when buying a carbon monoxide alarm.

This site uses cookies to improve your experience and for essential functioning of the site. By continuing to use our site you agree to the use of cookies.